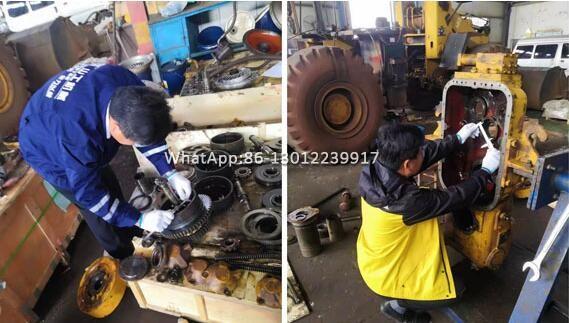 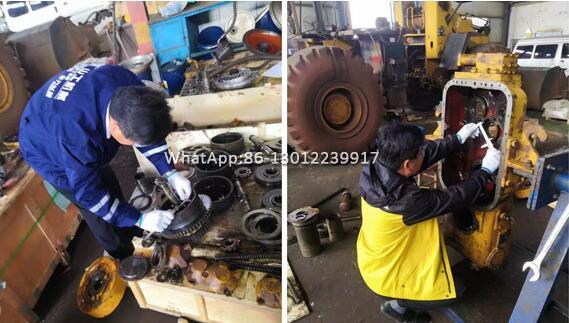 With the expansion of the international market, more and more China wheel loaders are sold abroad. In order to provide high-quality and efficient products to foreign customers, loaders are usually equipped with gearboxes from well-known manufacturers. Due to the long-term work under bad working conditions, it is inevitable that faults occur again. In contrast, electrical faults occur most frequently. Users can eliminate them by themselves according to their ability. If it is determined to be a mechanical fault, they can ask service personnel to eliminate it. This paper briefly describes the judgment and troubleshooting of common electrical faults for zfwg200 gearbox with the most selected loaders. 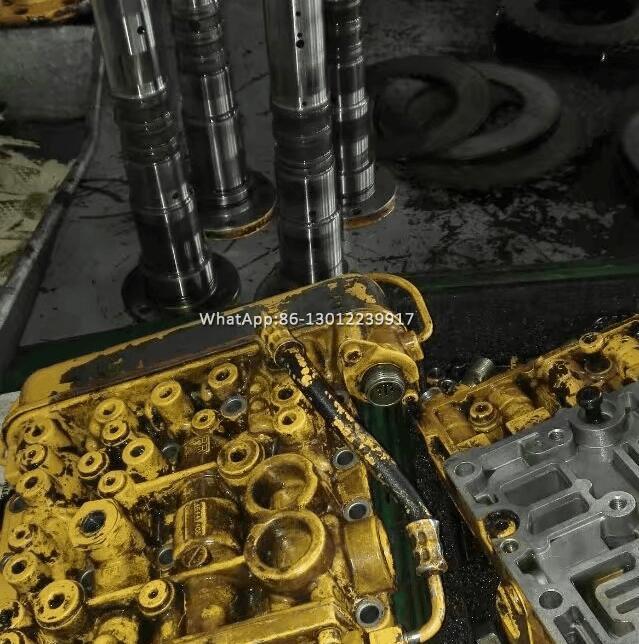 Zf4wg200 gearbox is the product of ZF, a German transmission system supplier. It adopts electro-hydraulic control and fixed shaft power shift gearbox. The gears are the first four and the last three. The supporting engine power is about 200kW. It is commonly used in 5-ton and 6-ton loaders. 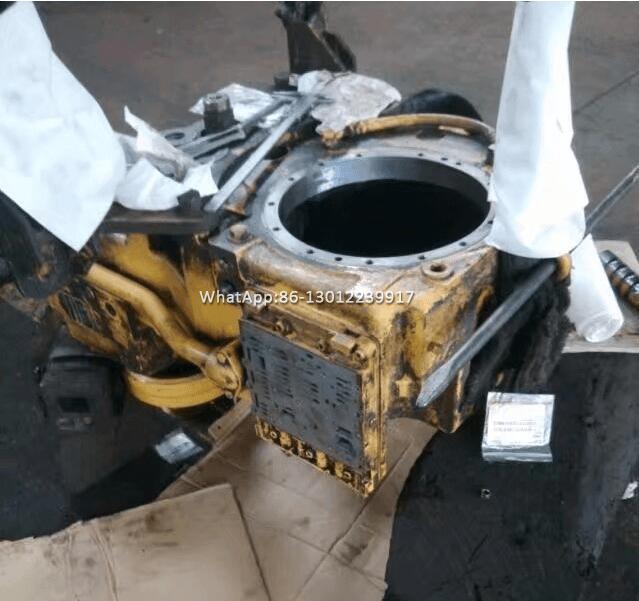 The outline of DW-3 selector is shown in Figure 2:

It is equivalent to a multi contact selection switch to realize the loader forward gears 1, 2, 3 and 4, reverse gears 1, 2, 3 and 4 and cut off power (i.e. neutral gears 1, 2, 3 and 4). It is equipped with a bunch of signal lines in red (baseline), blue, green, black, yellow, grey, pink and purple. The gear selector generates signals of each gear through the combination of various color lines. Under normal conditions, the resistance between the corresponding color lines of each gear and the baseline is 0. As shown in Table 1: ("√" means the resistance value is 0)

It is not difficult to draw the following conclusions from table 1:

● if there is an open circuit on the red line or the black line, the transmission has no gear. At this time, although the whole machine has been started, it cannot run.

● if the yellow line is broken, the transmission has no forward gear. At this time, the whole machine can not move forward, but can move backward.

● if the pink wire is broken, the transmission has no reverse gear. At this time, the whole machine can not move backward, but can move forward.

● if the gray line is broken, the transmission has no neutral. At this time, the whole machine cannot stop running. (in fact, you can press the parking brake to stop the whole machine, see below)

● the purple line is responsible for the KD gear. If the circuit is open, the KD function will no longer be available. Although the driving of the whole machine will not be affected, the operation will be cumbersome and the efficiency will be reduced during the shovel loading operation.

● if other color lines are broken, there will be no corresponding gear. The specific fault line can be determined through the actual commissioning of each gear. 2. Electric control box:

● the speed sensor is on the gearbox, and the standard resistance value is 1020 Ω. If the actual measured resistance is high, the gearbox has gears 1 and 2, but no gears 3 and 4.

● the pressure sensor is connected to the air circuit of the braking system of the main engine. The layout positions of different models of products are slightly different, which can be found from the electric control box along the harness. If there is a fault, the transmission has no gears 1 and 2, but gears 3 and 4. If the parking brake pedal is pressed during driving normally, the transmission will automatically shift to neutral while the whole machine is braking, that is, the power will be cut off.

● there are four power lines connected to the electric control box, two power lines and two ground wires. Pay attention to check that the four lines must be kept unblocked during use. 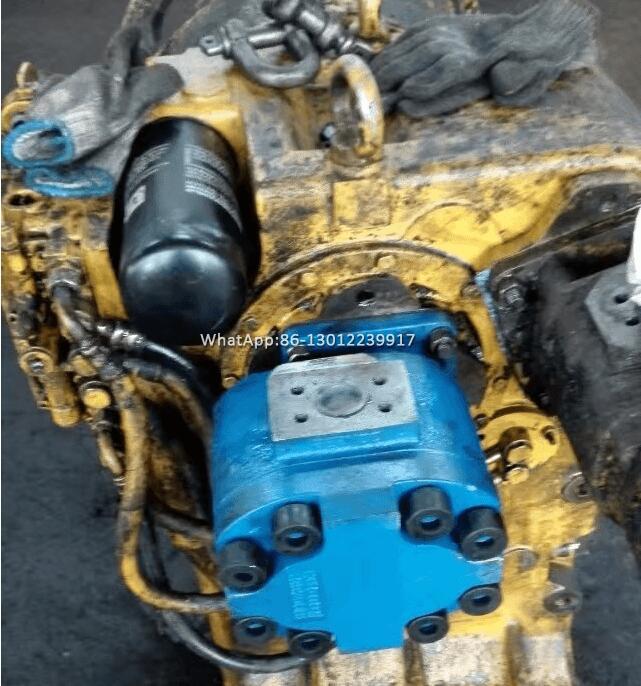 It is not difficult to draw the following conclusions from table 2:

The line only serves as a connection, as long as it remains unblocked. Note that the joint must be firmly connected, and the damaged part of the line cannot be grounded, and it should be wrapped up in time.

The above is a brief introduction to the electrical system of zf4wg200 gearbox. After understanding the principle, the customer can judge and eliminate the fault by himself according to the actual ability. In addition, if the loader breaks down, the troubleshooting should follow the order from the outside to the inside, from simple to complex. If the fault is caused by the gearbox system, first check the oil level, oil pressure and oil temperature, then check the wiring and components of the electrical system, and finally check the mechanical and hydraulic causes. 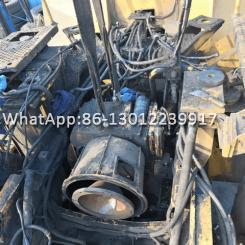