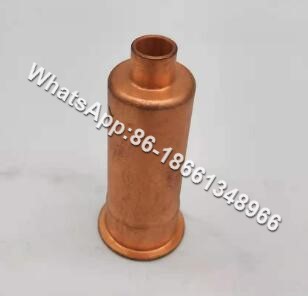 As an "old friend" of Indonesia, Yuchai Machinery, in addition to its power generation products, has exported a lot of truck, bus, communication machine and ship power products in recent years to provide power support for Indonesian infrastructure, agriculture and other fields. With its high-quality products and services, Yuchai Machinery has won frequent praise from Indonesian customers and become a local import star product. Among them, the rice harvester with Yuchai engine was also praised by President Joko of Indonesia.

From January to October this year, the export of Yuchai trucks, buses and Tongji power products to the Indonesian market grew by 229% year on year, and the sales of ship electric power products grew by more than 200% year on year. At present, Yuchai Machinery's market share in Indonesia has increased significantly. Indonesia has become an important region for Yuchai's development in the ASEAN market. 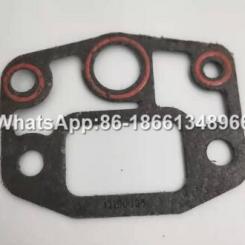 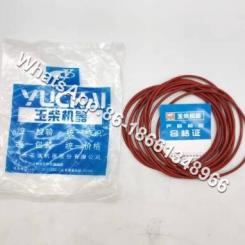